The Freedom and Democracy Foundation began realization of the project “Modern propagandist war and manners of counteraction in the international media environment in the context of the European Parliamnet resolution“.

For a last few years we are watching the concentrated attack by the Russian propaganda machine which actively is implementing the politics of the Kremlin entering misinformation to public space, the manipulation of reality or the propaganda into the media sphere.

In response to this worrying action the European Parliament passed a resolution (23.11.2016) on „EU strategic communication to counteract anti-EU propaganda by third parties”  (2016/2030(INI))  of the authorship of the Polish MEP –  Anna Fotyga.

In the internat’l team of academic experts, media experts, publishers, journalists, students of journalism  we would like to define phenomena called the Russian Mir, „propaganda war”, „hybrid war” and in the context of resolution we would like to think above the forms of a new strategic communication in the region of the states of Eastern Partnership.

Within the framework of project there will be 8 thematic publications in Polish/ English/ Russian versions, prepared by scientists from the University of Cardinal Wyszyński and journalists who are engage in this range of problems.

The public task is co-financed by the Ministry of Foreign Affairs of the Republic of Poland as part of “Self-governance and Civic Dimension of the Polish Foreign Policy 2017 “
Public Diplomacy competition. 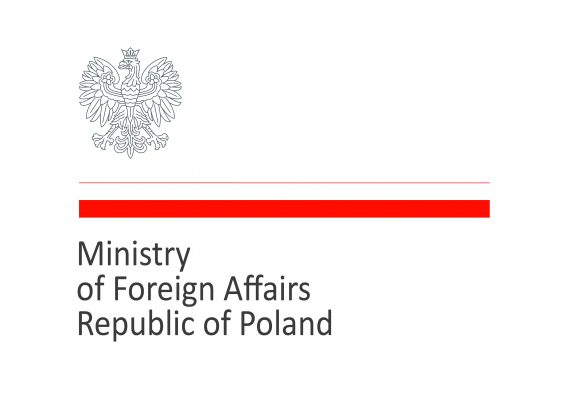